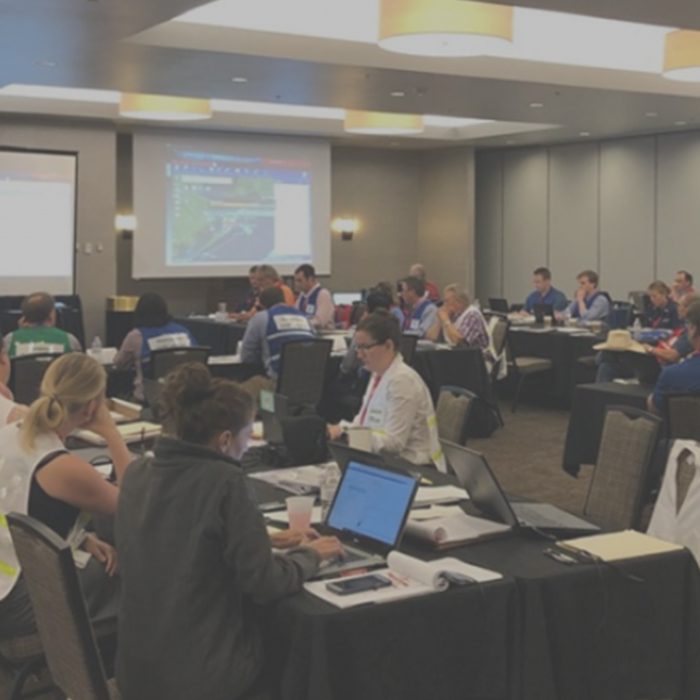 Last month’s tanker ship / barge collision in the Houston Ship Channel marked over a dozen times I’ve participated in or led a multi-party crisis response Joint Information Center (JIC) following a major accident of some type. A Joint Information Center, or JIC is a coordinated effort to inform the public regarding an incident of environmental or economic importance that may potentially impact their lives in some way.  JICs typically include the three basic functions of media relations, stakeholder group relations and community relations. With this most recent incident response fresh on my mind, sharing some lessons learned seems appropriate and timely.