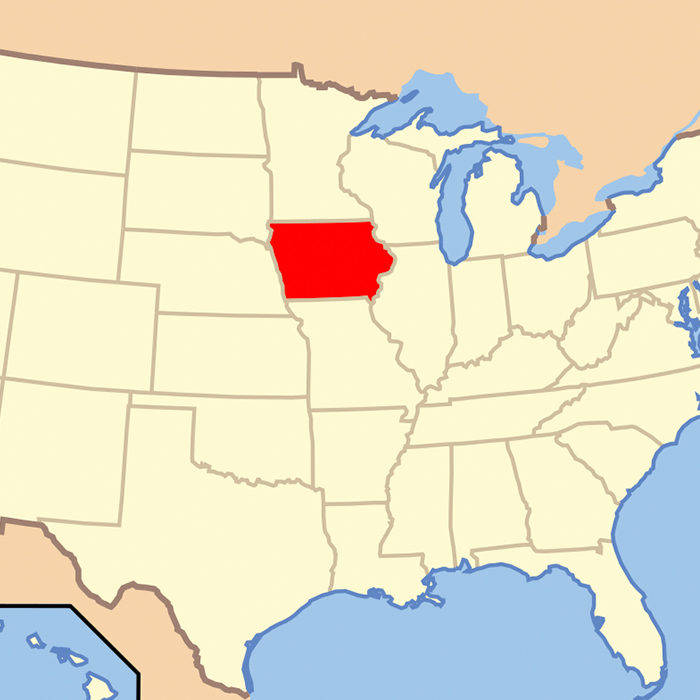 By Greg Beuerman | Partner/Owner at BMF

We’ve said it before but just to be consistent (and show we’re right), most incidents are not remembered for how they were handled, but for how they were communicated.  Monday’s ill-fated Iowa caucuses are a startling case in point.

Don’t get me wrong.  I love the Iowa caucuses.  Politics is in my DNA and I grew up in a political world where watching both the Democrats and the Republicans slug it out in the nation’s first-of-the-cycle Presidential election contests still holds my attention.  But what we witnessed in the Hawkeye state for nearly 24 painful, stressful and yet comical hours sets a new standard for making a bad situation even worse by failing to admit to reality and speak the truth.  If this is what the American people have to look forward to for the next 10 months, close your eyes, hold on tight and enjoy the exhilarating ride.

It’s been said that you can’t put lipstick on a pig.  More optimistically,  it’s been said that if you’re given lemons you can still make lemonade.  Somehow overnight, deep in the bowels of the Iowa Democratic Party, darkness seems to have impaired party leaders’ vision, allowing them through obfuscating and misinformation, to mix the two metaphors completely and end up with lemonade on their pig.

As this debacle has played itself out publicly, several things have become apparent, virtually none of which party spokespersons seemed inclined to admit to until every other excuse failed to satisfy or served to undercut the validity of their previous comments.  While the specifics of their efforts to deflect and play hide the proverbial ball aren’t really important to this post, what is important are the lessons corporations, public institutions and even political parties can learn from this communications failure of epic proportions.  Here are a few to consider: