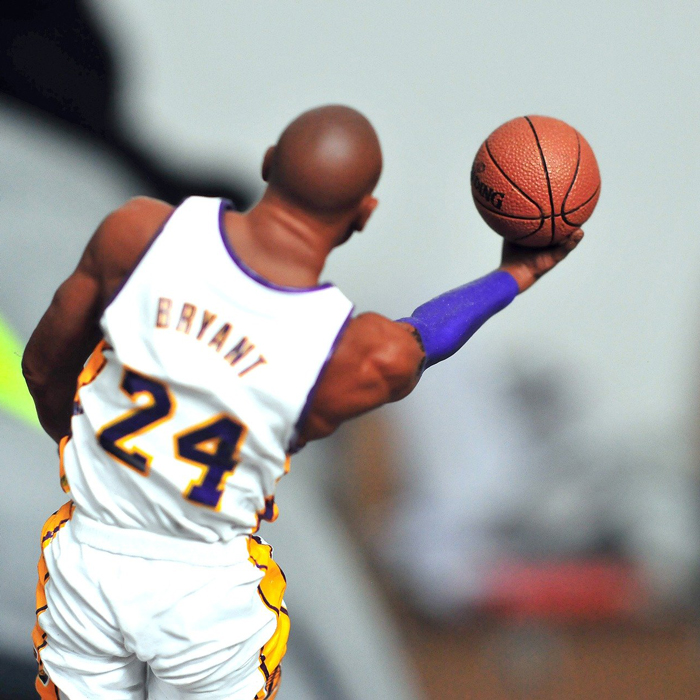 On January 26th, 2020, at 11:24 A.M Pacific Time, celebrity gossip site TMZ broke the sad news that Kobe Bryant had died in a helicopter crash. Due to his  celebrity status, this report dominated news coverage for days. As various news sources reported incorrect information and internet rumors ran amok, the news coverage of this tragedy can be seen as a tragedy in and of itself. What allowed this kind of coverage, and how can PR professionals learn from it?

1. The Rat Race of Instant Gratification

The digital era is characterized by several truths, the most notable of which is that people require instant gratification. There is so much information that can be accessed incredibly quickly, and because of this the style and mindset of reporting has changed dramatically. Before, news typically came from two sources—daily newspapers and the televised news—both of which had high standards and plenty of time to gather all of the information on a story before they reported it.

But things are radically different today: with a 24-hour news cycle, blogs, and competitive media outlets like TMZ, information is sent out across the world as fast as the writer can type it. Being the first to get the big scoop is paramount, often more important than accuracy. As anyone who saw the tragic accident of January 26th and the coverage that ensued knows, media outlets across the world raced to get the scoop first. In this case, TMZ got the coveted spot as they got breaking news and were the first ones to the punch. As we will discuss, this wasn’t necessarily a good thing.

2. The Eternal Losers of the Rat Race

TMZ won the rat race,  but who lost? The sad answer to that is simple: everyone else, especially the families of the deceased. As discussed in the Washington Post and CNN, TMZ broke the story before everyone else: and that means everyone. They managed to report on Kobe Bryant’s death before the police could confirm the deaths, and because of this the police were unable to tell the families of the deceased before the news did. The families of the multiple victims learned of their loved one’s deaths in the worst way possible: an incredibly publicized newscast rife with misinformation. That’s because in their rush to report the news first, TMZ got a fundamental fact wrong. They reported that Kobe Bryant was survived by his wife and four daughters when, in fact, one of his daughters perished with him. Unfortunately, this seems to be standard practice, and is something that TMZ is known for. In a Facebook post, the husband of one of the deceased thanked people for their sympathy, and then kindly asked that people respect his family’s private business. That’s what a tragedy like this should be in the end: a private affair that’s left alone by the public eye, a time of mourning for the affected. But because a celebrity was on board, the rules are different, and the gloves are off.

3. The Ethics of News Exposure

As I said before, everyone loses with news coverage like this. This is not just because it oversteps personal boundaries, but because it crosses ethical boundaries and creates a moral dilemma. Where does a journalist, blogger, or website director’s duty lie in a case like this? With the news outlet itself? With the celebrity? With the public? A celebrity is very much in the public realm and arguably (by many outlets) not entitled to privacy, that much is clear. But what about those who are tangential to the story but just as important, just as valid, and certainly entitled to a measure of privacy? How do we, as a society, protect basic human needs like respecting the need for privacy as we grieve? Why is it somehow acceptable to allow these information outlets to turn personal grief into a no-holds-barred race to break the news first, regardless of getting so much wrong in the process?

Ethical communications professionals know that transparency is vital, getting the facts straight is important, and that appropriate timing is paramount, which flies in the face of modern media’s unspoken motto “report first, fact-check later”. The importance of reporting first to gain clicks and ad revenue has become the driving force behind many news sites, to their monetary benefit and to the certain detriment of reliable, ethical news.